“If you want to tell the untold stories, if you want to give voice to the voiceless, you’ve got to find a language.” 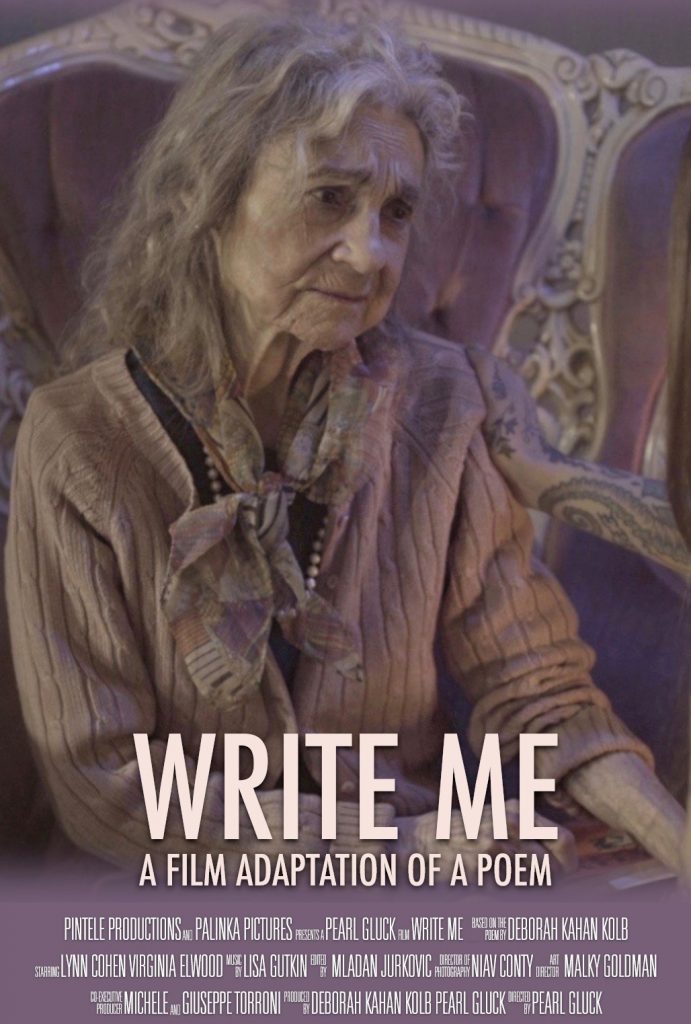 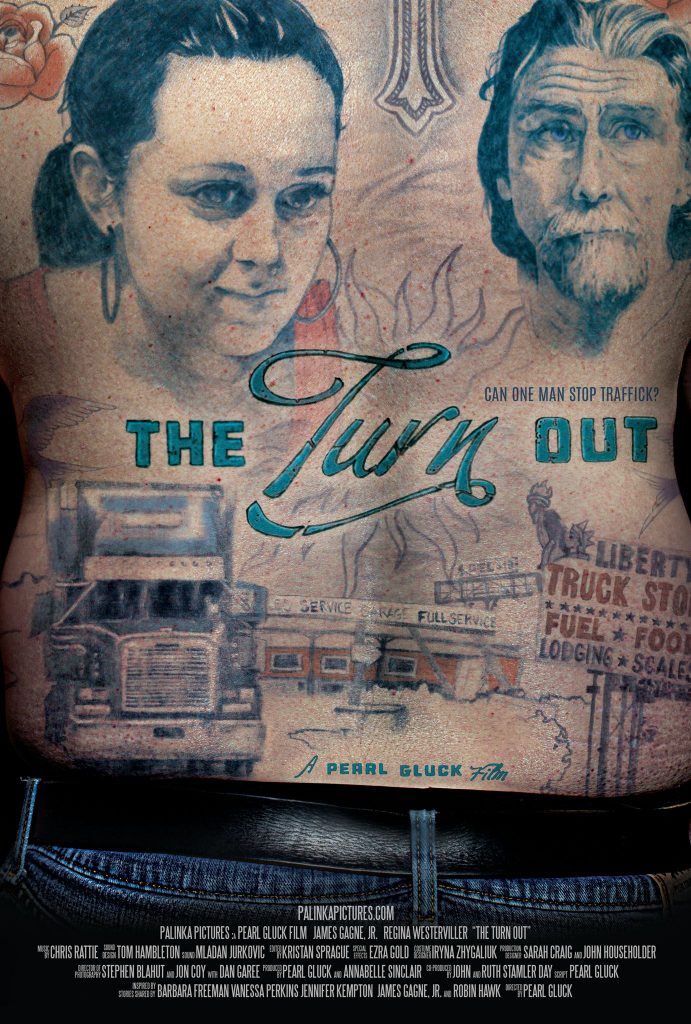 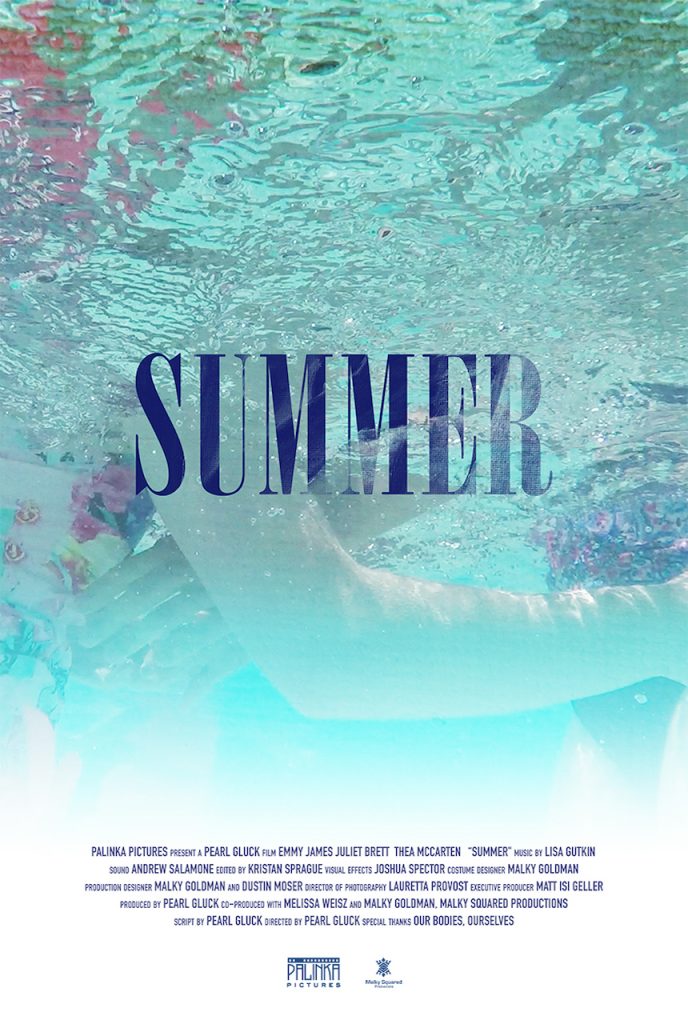 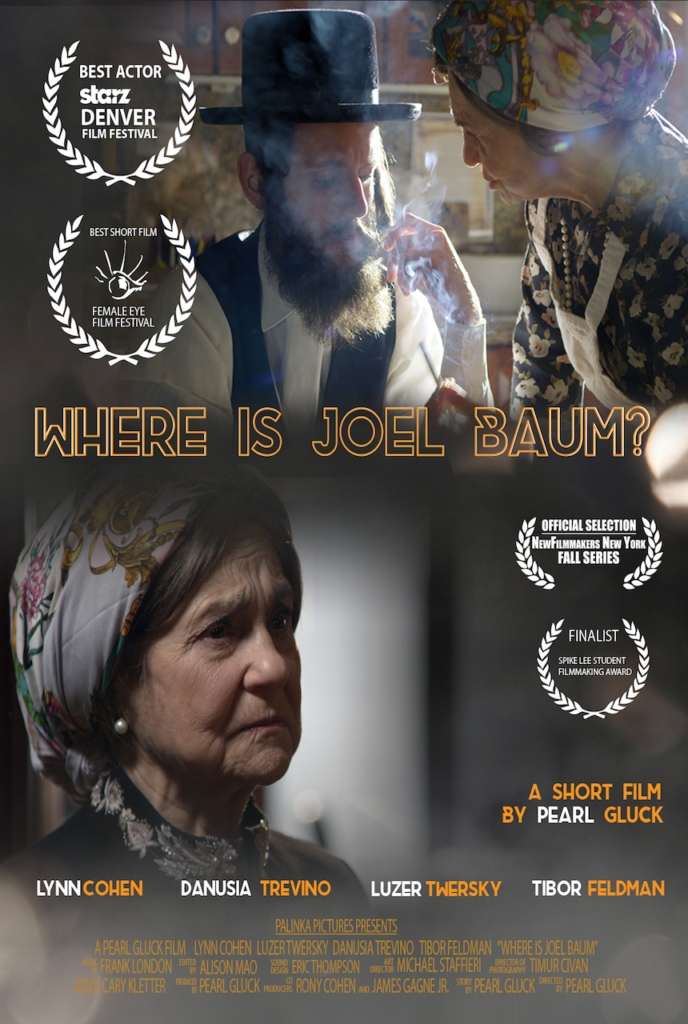 Castles in the Sky

Malke, a Holocaust survivor and a beloved sex-ed teacher has secretly been slamming poetry in New York’s Lower East Side for the last three decades, defying all communal norms and laws. One day her transgressive pursuits are discovered by one of her bridal students. Is Malke willing to risk it all for her poetry?

Based on an award-winning poem by Deborah Kahan Kolb, I adapted her work with some elements from my film, The Turn Out, as well as surviving women in my own history into this experimental short film.

Based on stories I collected and the research I conducted in Ohio with truckers and survivors of trafficking, I wrote my first feature fiction script, The Turn Out, in 2014. Set in Southern Appalachia, the film examines domestic trafficking at truckstops in rural America through the story of one trucker named Crowbar who comes to the excruciating realization that he has become an active part of the crime.

Two teenage girls in a Hasidic sleepaway camp, despite their every effort to maintain their purity, explore a forbidden book which leads them to a sexual awakening neither of them are prepared to encounter.
Watch now on ChaiFlicks.

Elle Jae Stewart is honored with three Best Actress awards for her remarkable voice in a film about a mother who struggles to find a new normal after her son is shot by an officer.
Watch now on kweliTV.

Where is Joel Baum?

After a tragic accident occurs in her home, the Grand Rabbi’s wife must decide how to handle the unexpected consequences.
Watch now on ChaiFlicks.